Featured in the September Issue of British Vogue, this photoshoot showcases a Fern & Moon gown from Ceremony to Honeymoon.

Photographer Jenny Liu captures the Aster bodysuit and Ariel skirt as they would be worn for a wedding, and then packed for a honeymoon in Paris. Her lens explores the city, following model Susana Pizarro through historic sites and down side streets. Susana embodies the style and beauty of Paris in 4 different looks highlighting the Aster bodysuit. The first as a wedding dress, followed by outfits for every honeymoon occasion. Hair and makeup by Anna Hilty take the looks from day to night with everyday beauty products that pack and go.

The Aster bodysuit and Ariel skirt can now be found in the September issue of British Vogue with a designer profile on Fern & Moon. A massive thank you to the team behind this shoot. These brilliant people traveled to Paris last September to make this vision a reality, and one year later it made its way into Vogue. 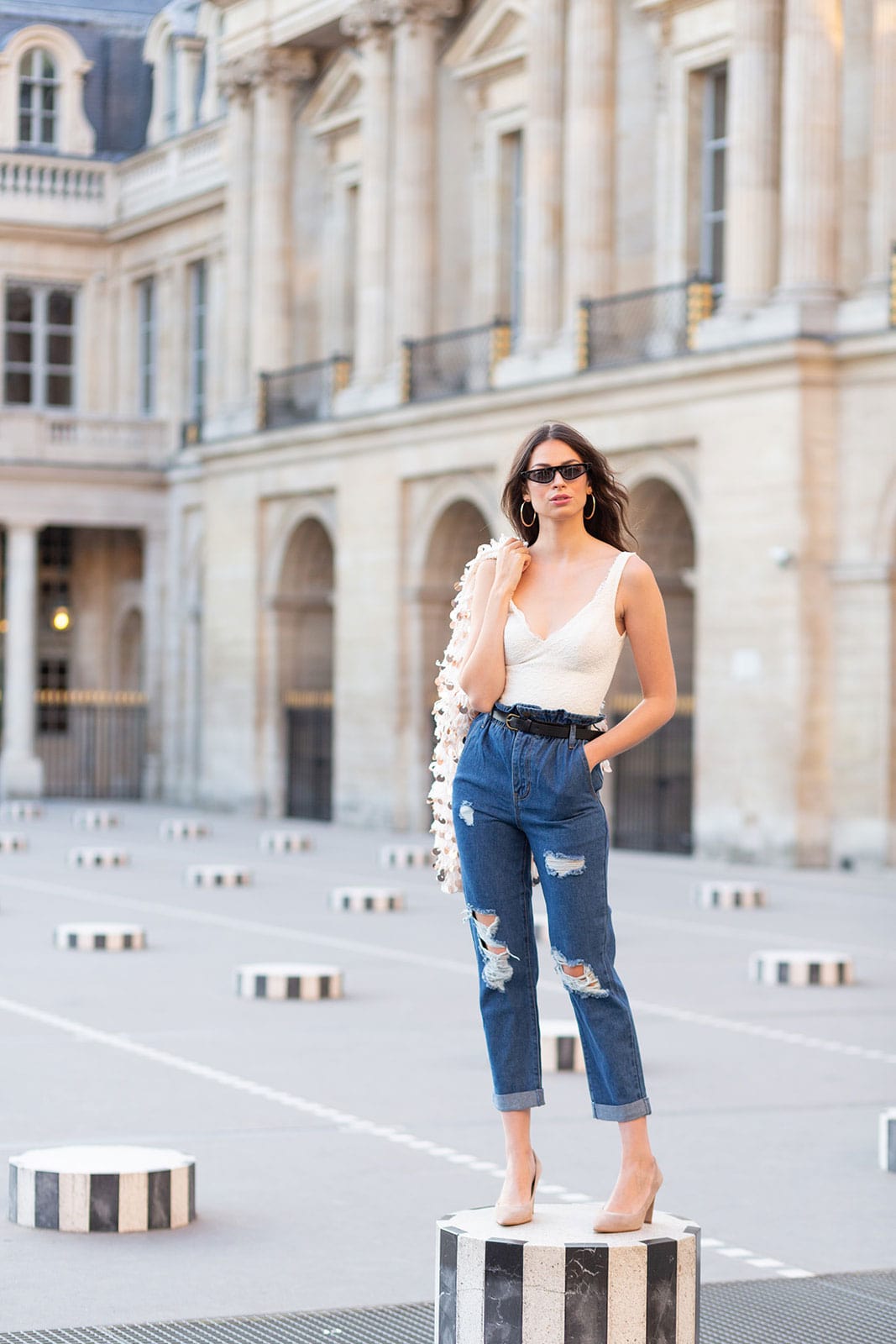 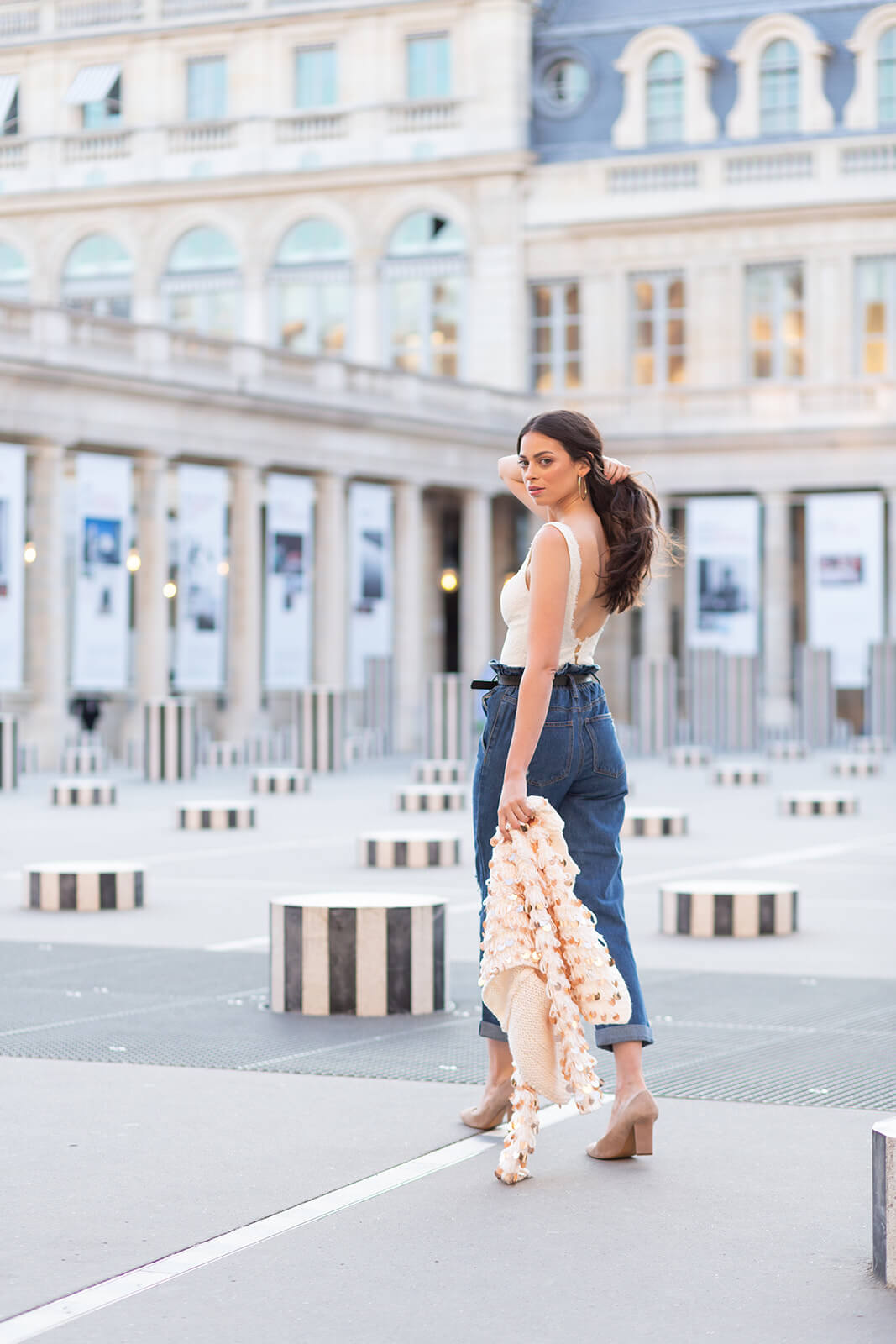 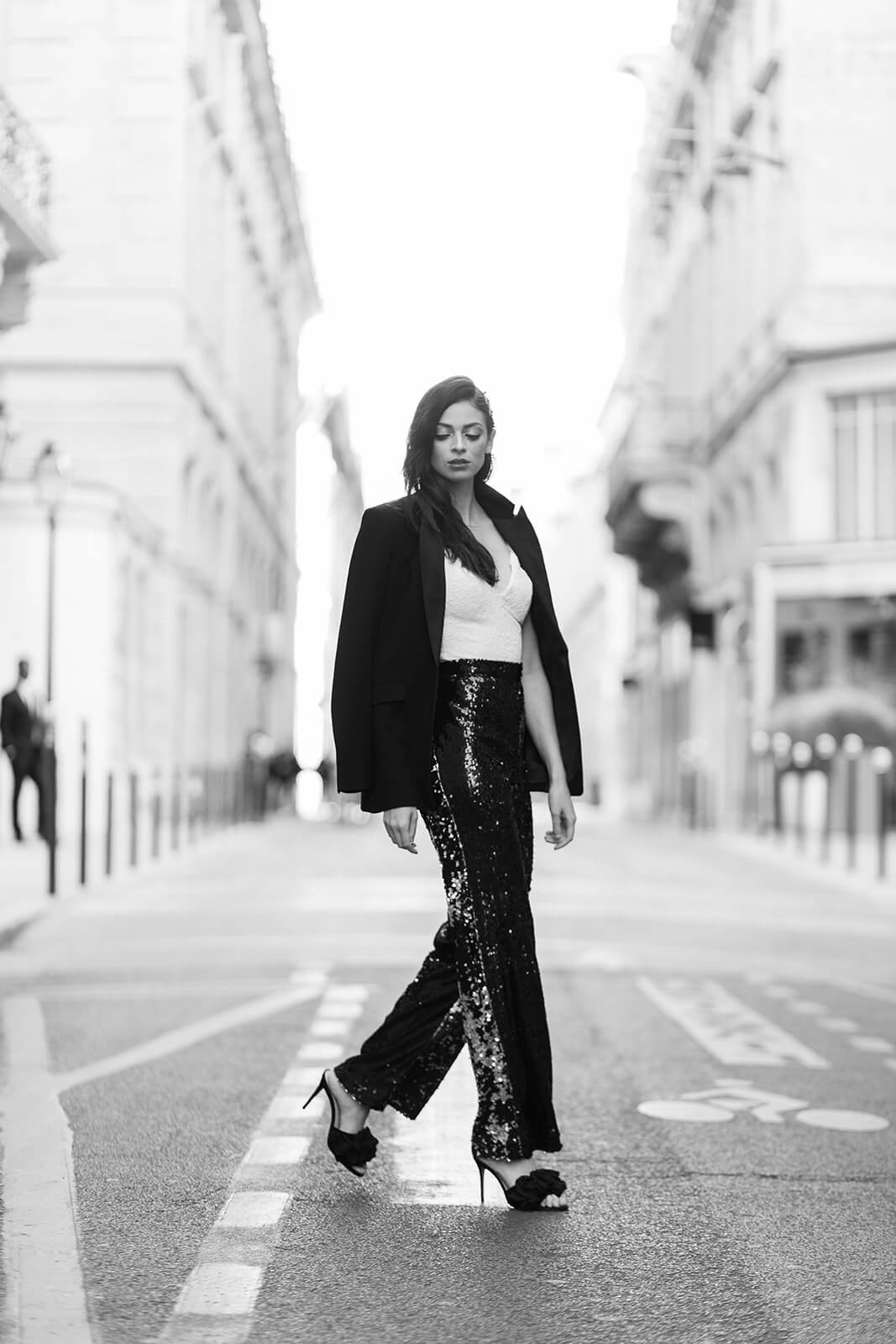 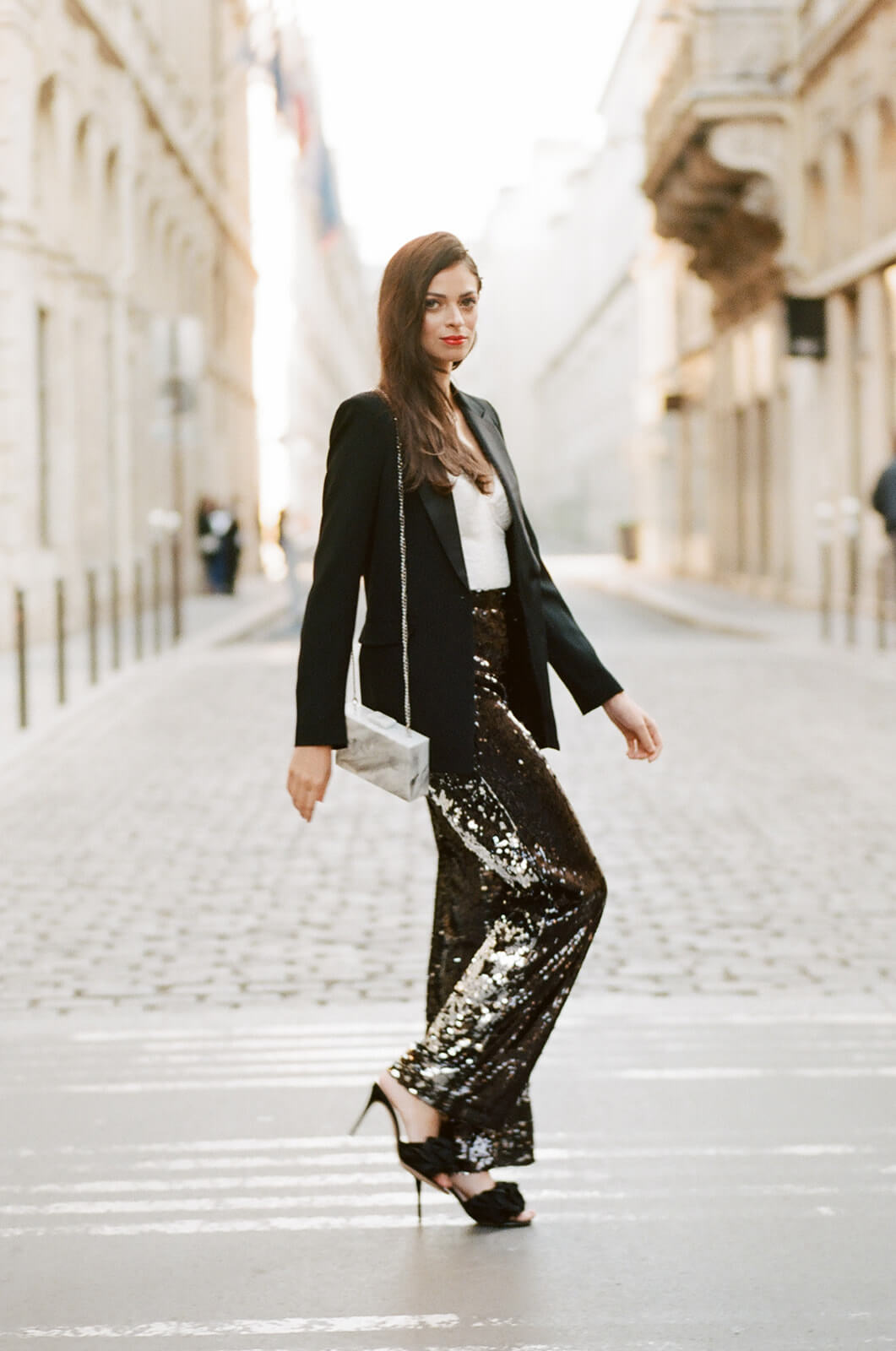 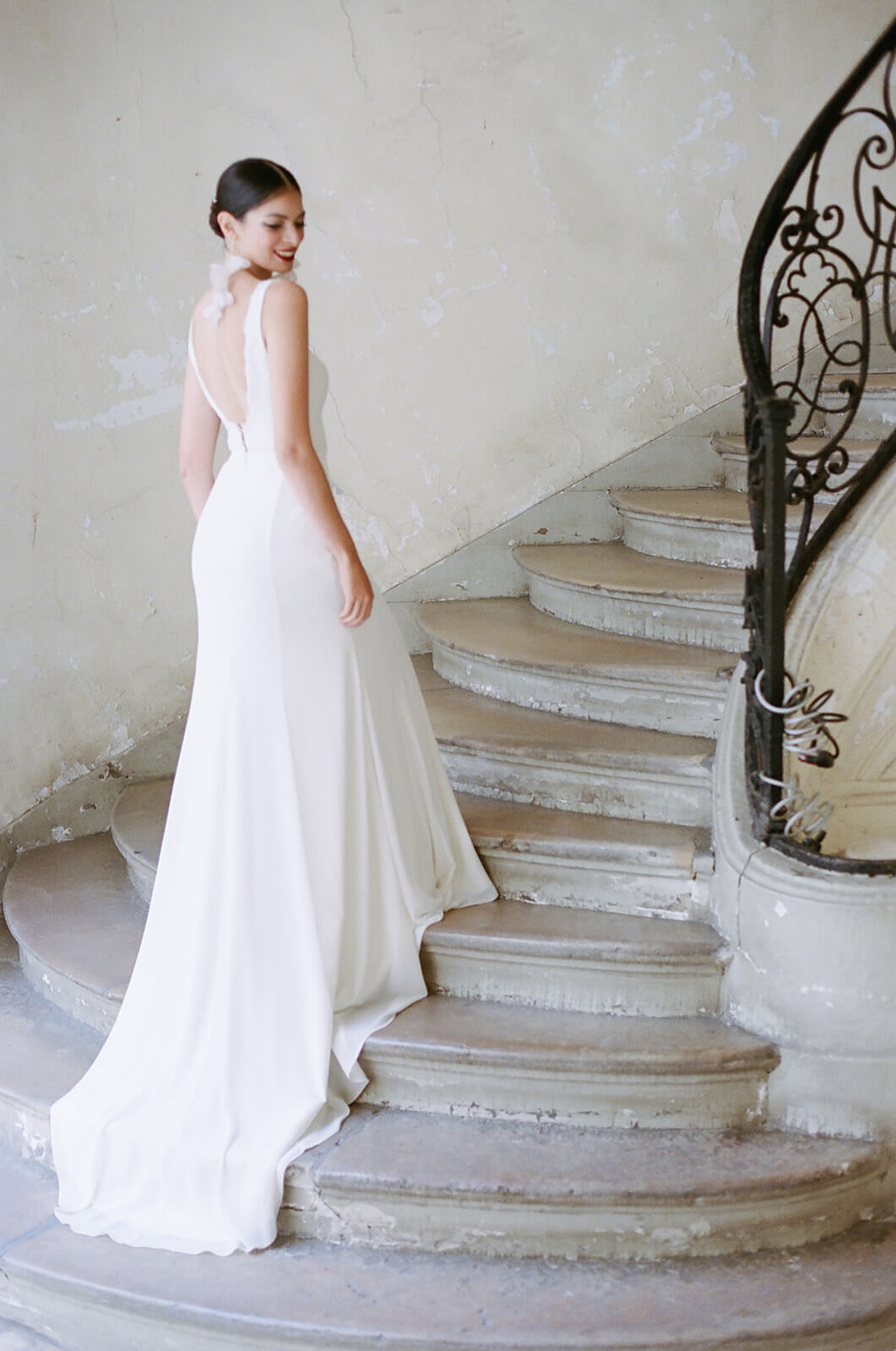 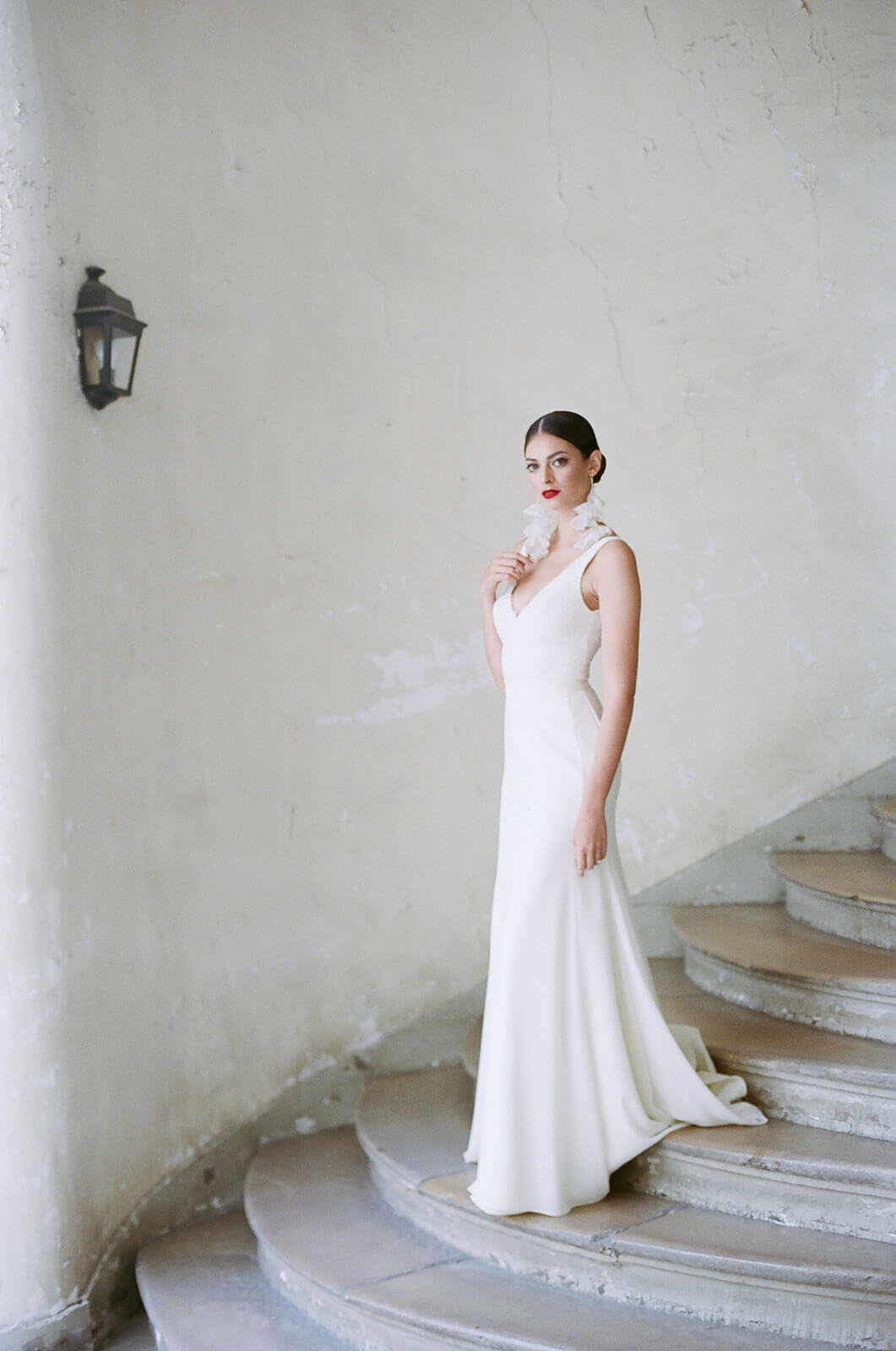 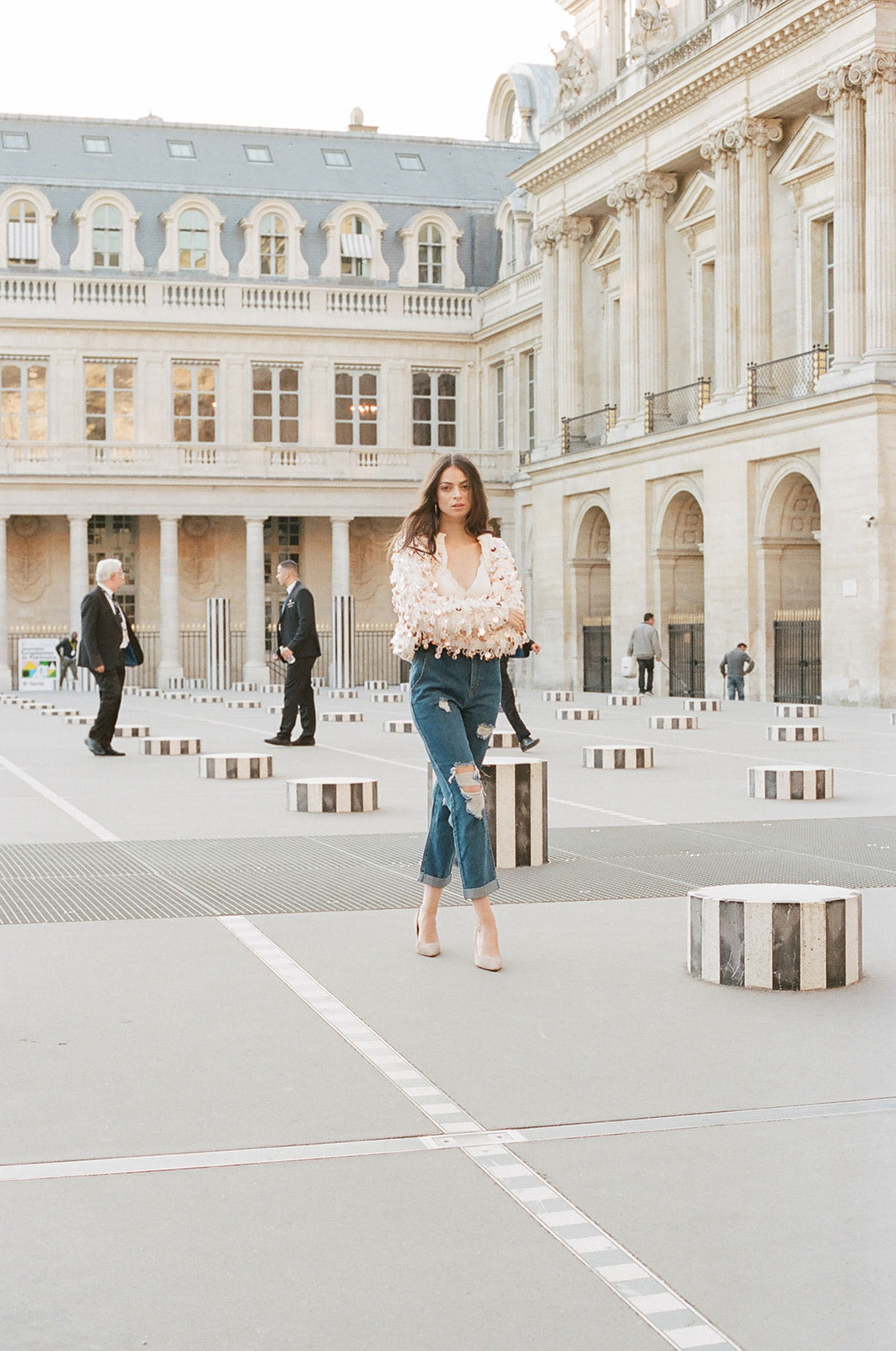 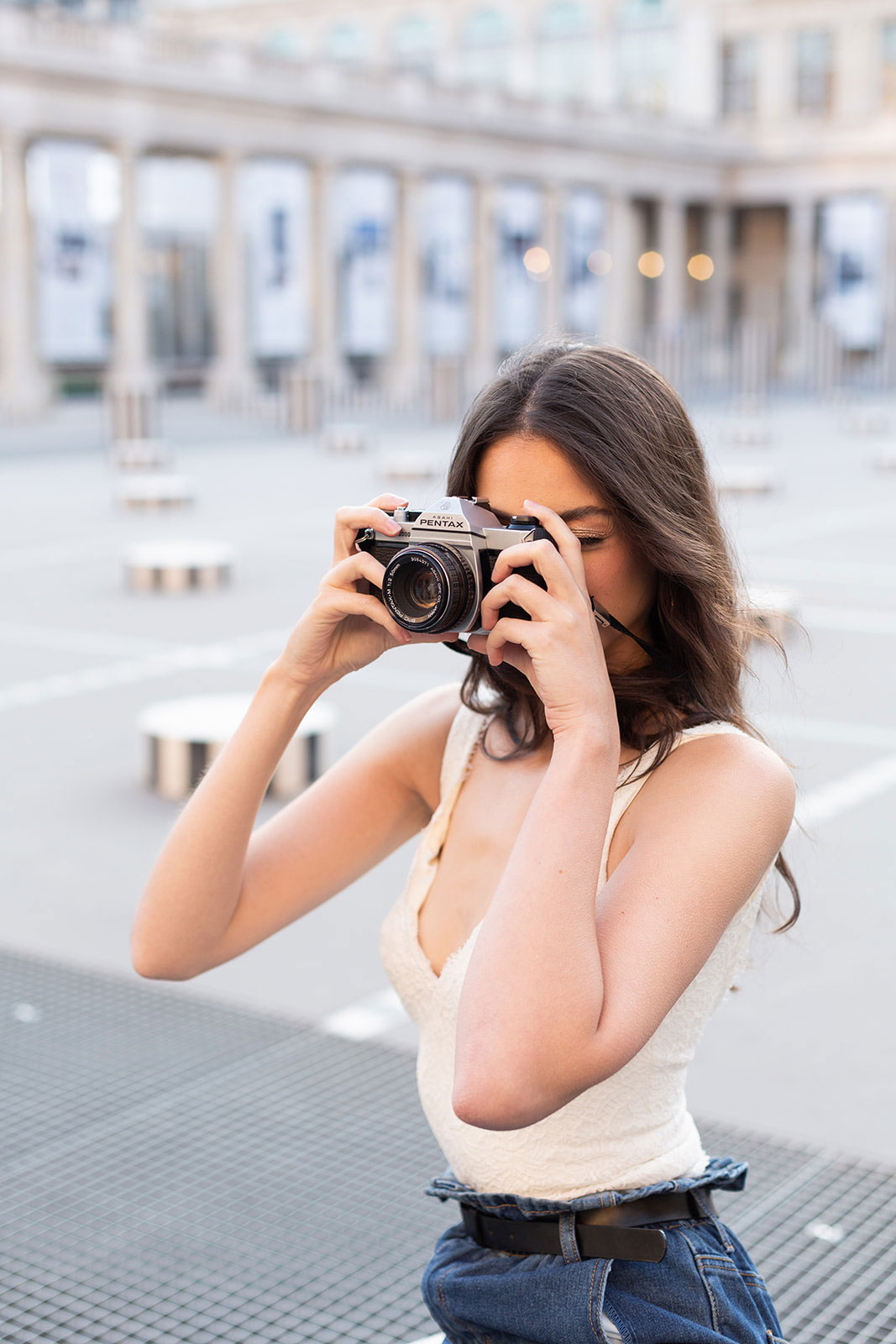 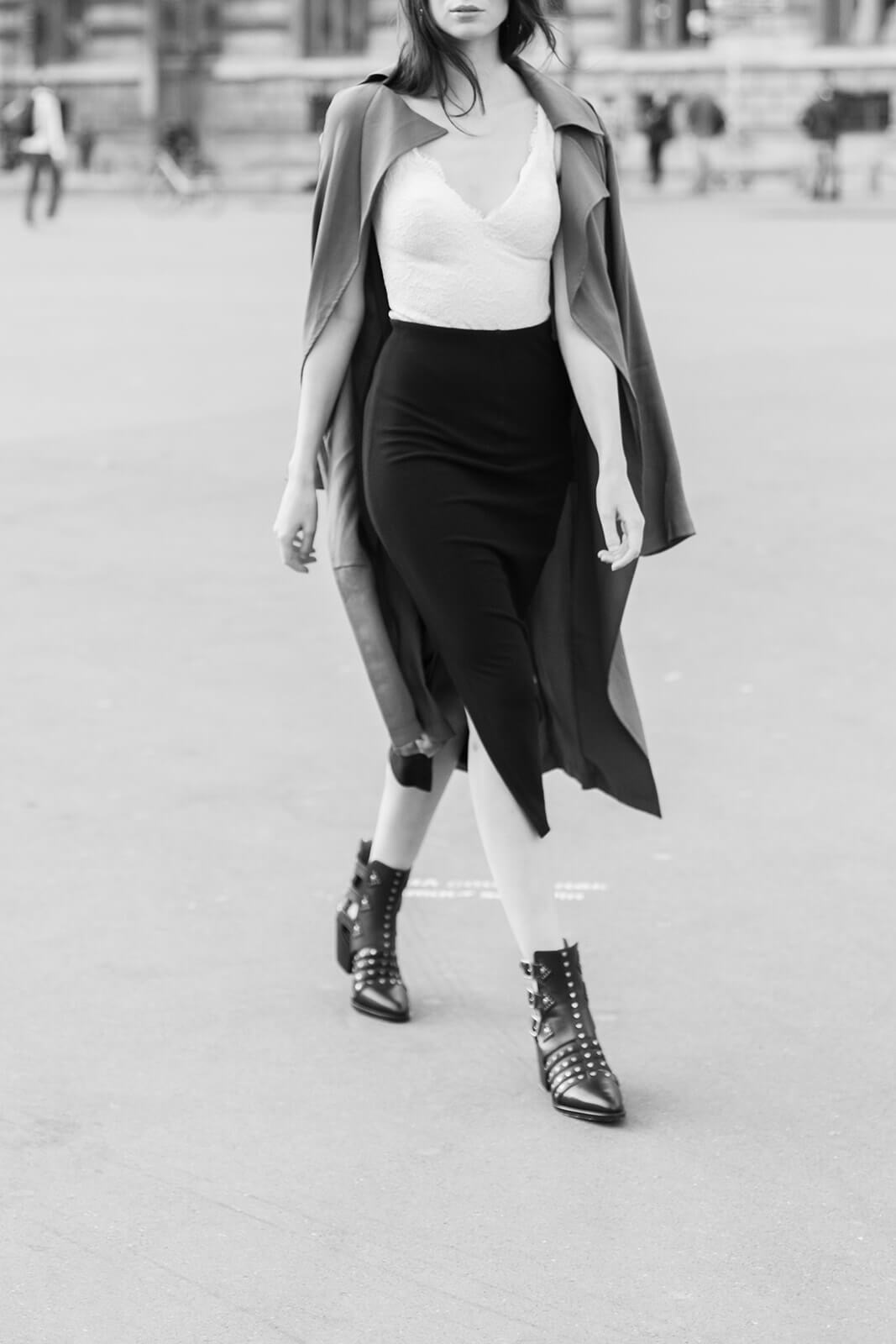 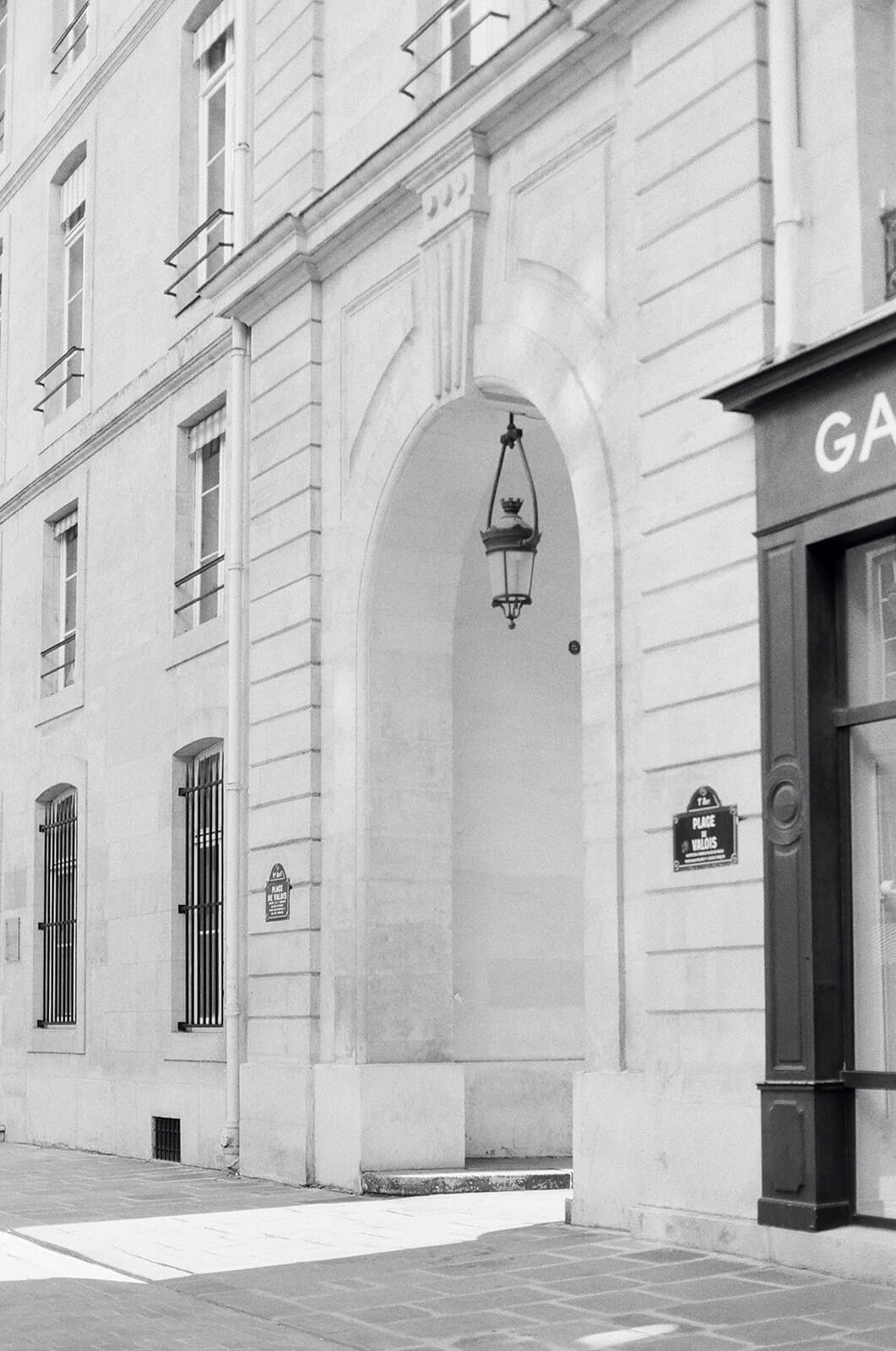 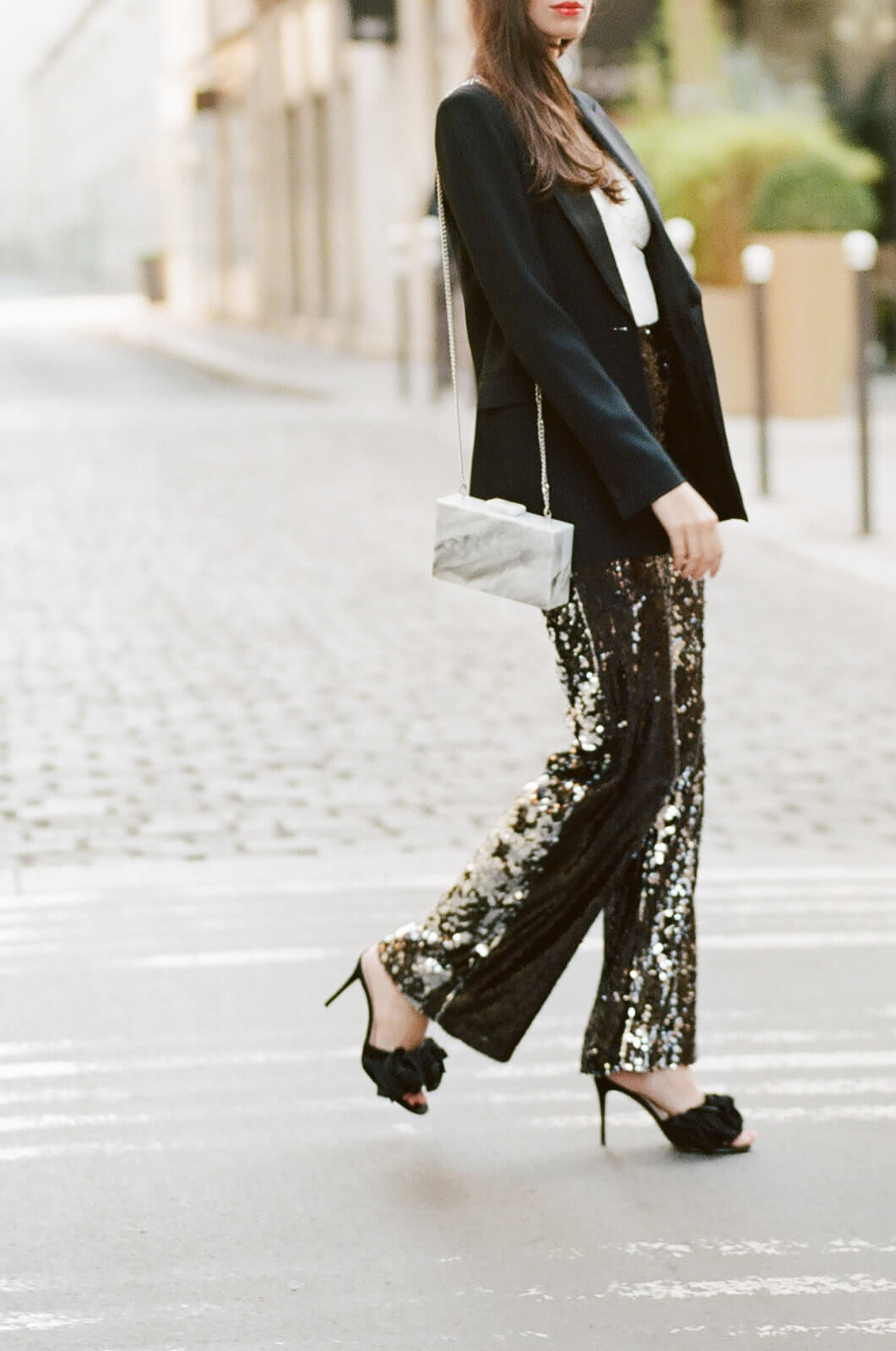 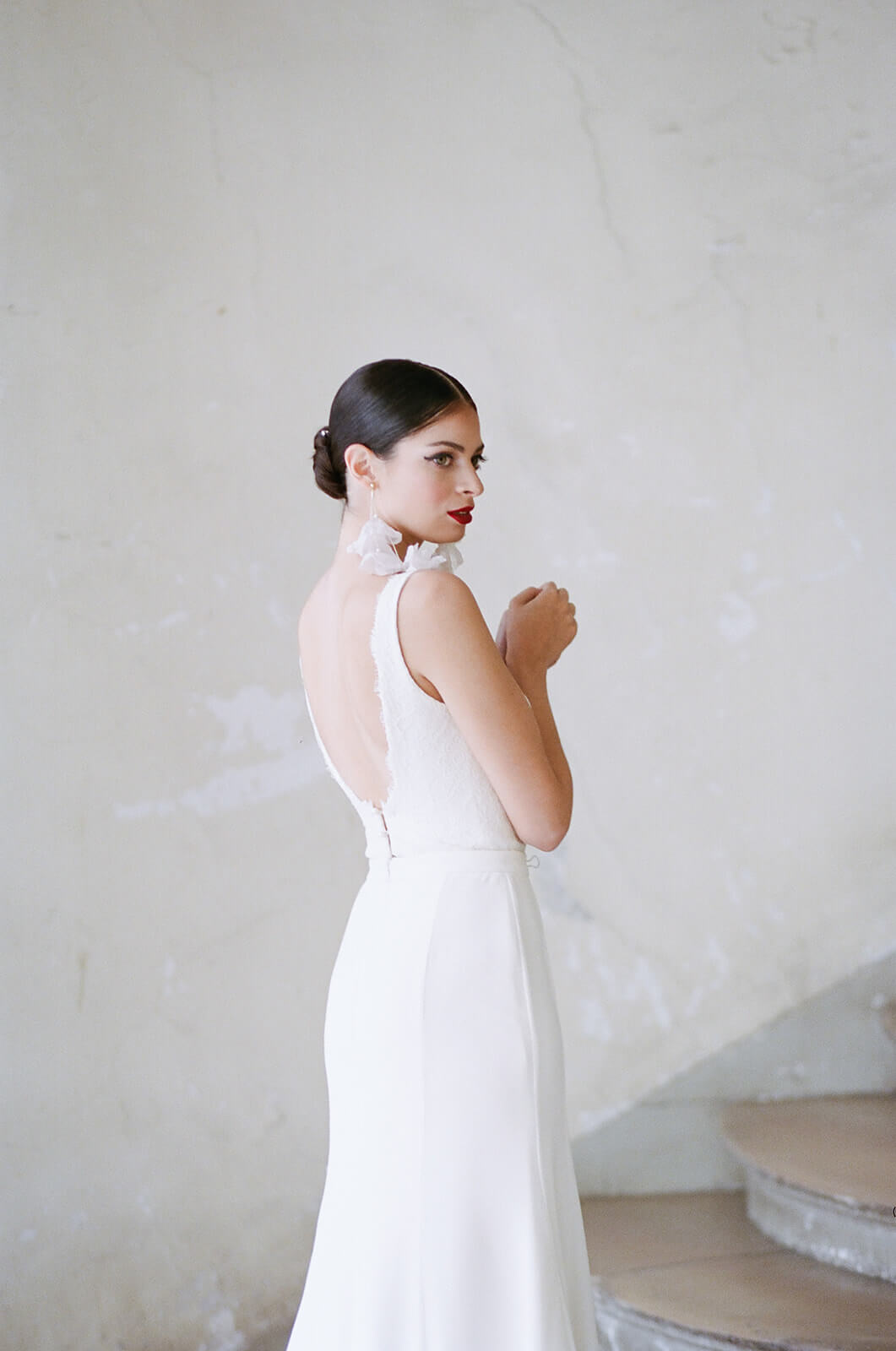 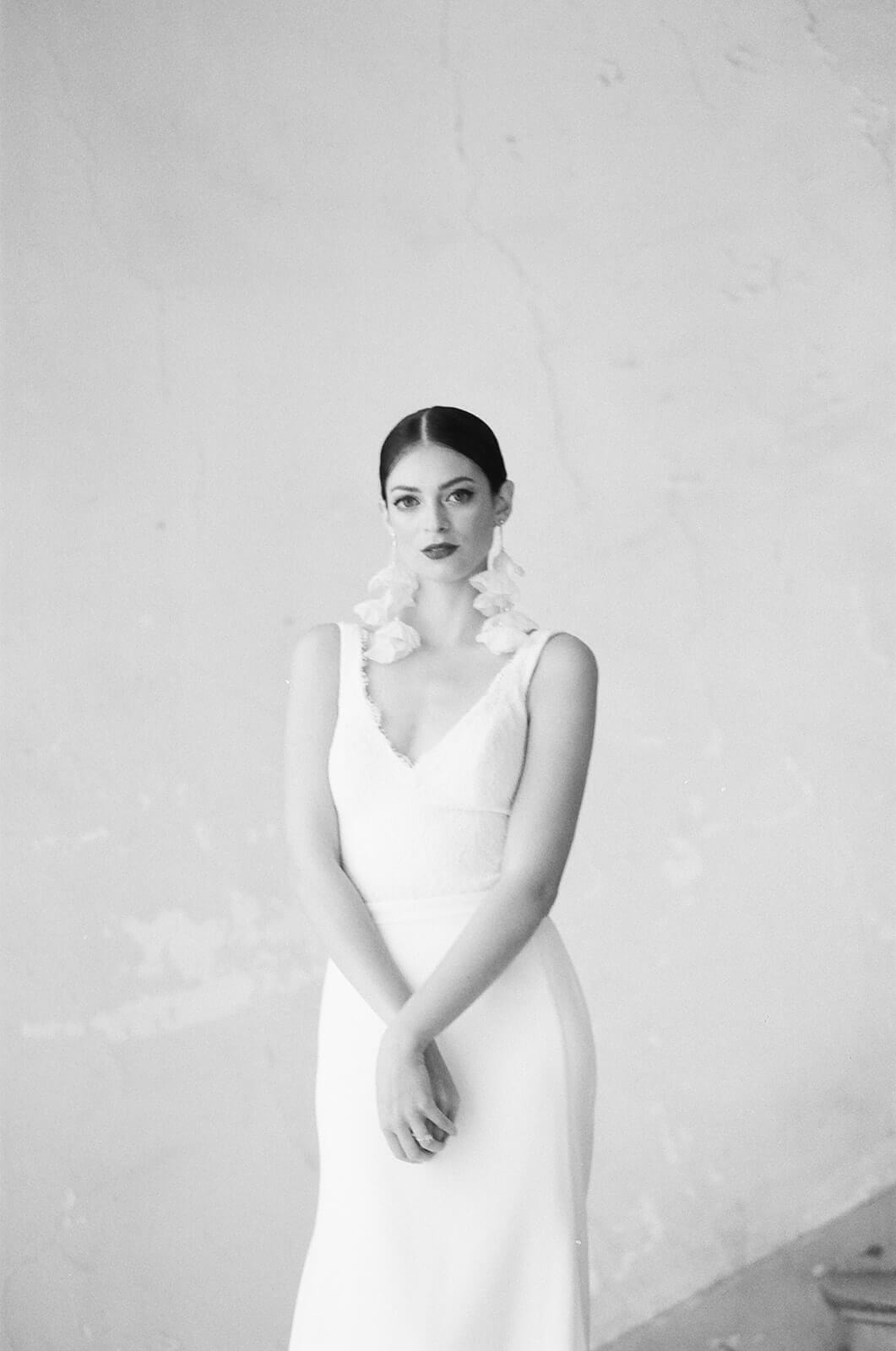 The best dress is the one you look like yourself i

Bridal so comfortable you can climb boulders for t

The beauty of shopping online is that you can do i